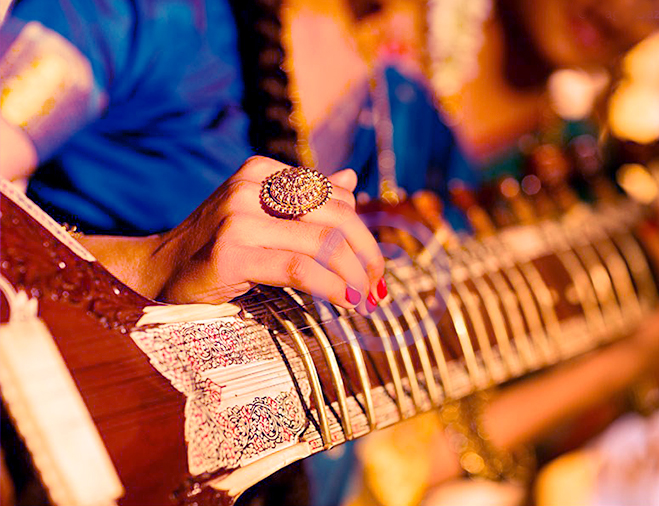 We'd love to hear from you!

We look forward to hearing your suggestions and experiences with the Indian Concert Guide (ICG).

Send us your queries at: